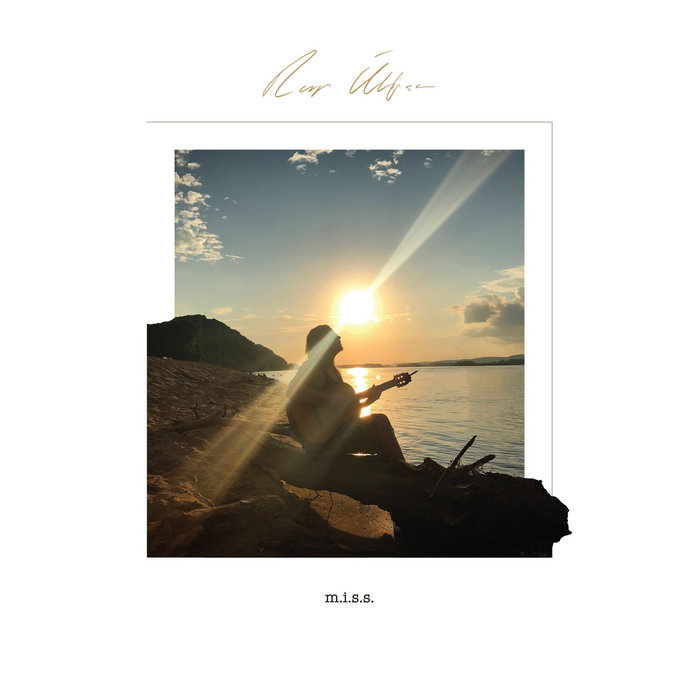 m.i.s.s. is my second solo album. I wrote the entire album in 4 weeks as I was sailing on a boat down the great Mississippi river in.

The album title, is thus a homage to the river, but the title also hints at a “missus” ( a woman ) that the poet is “missing” while sitting on the boat with a guitar in his hand and overlooking the mighty river.

Like my debut album “Urges” the new album is composed in a singer-songwriter style, but with some influences that I picked up on the river, and the listener may detect echos of country, folk and even blues.

All together, the 12 songs on “m.i.s.s” tell the story about my trip down the river, on a boat called “Southern Nights” remembering the people I met, the good times as well as the more perilous times when storms hit from out of nowhere and the boat got caught between lightning bolts, torrential rain and forceful currents and undertows.

I was deeply moved by this journey and I've solidified the memory of the river in the album you are now beholding.

This entire album was written on a boat while floating down the Mississippi river in the summer of 2017. The boat's name was Southern Nights. John Holdson, my dear friend, traveling partner and muse had just bought the boat and asked me to join him on his trip down the river. This entire album is thus dedicated to John and is a testimony to our friendship. Cheers to many more trips and more music to come!

I'm blessed with incredible musical friends who perform with me on this album. Every single one of you brought your personality to the songs and shaped the outcome. I could never have done this without you, and this is as much your album as it is mine – thank you for being a part of my life and musical journey!

I would like to extend my special thanks to Bartek Borowicz, Magdalena Barocha, Aleksandra Ola Mrozińska and Kamila Robaszyńska at Borówka Music. Thanks to you I was able to grow as a solo artist and try out the songs for this album on several tours before recording them.

A special thanks goes out to David-Ra Vedding who was instrumental in helping me choose the songs for the album and jamming them with me on stage and in the studio.

A big heartfelt thanks also goes out to all my dear patreons at Patreon.com/ragnarolafsson.

As a musician he has written and recorded over 20 studio albums with his bands, and tours regularly around the world with his main act Árstíðir, and as a session player for Sólstafir. ... more

Bandcamp Daily  your guide to the world of Bandcamp