Get fresh music recommendations delivered to your inbox every Friday.
We've updated our Terms of Use. You can review the changes here.

Letter To An Old Friend 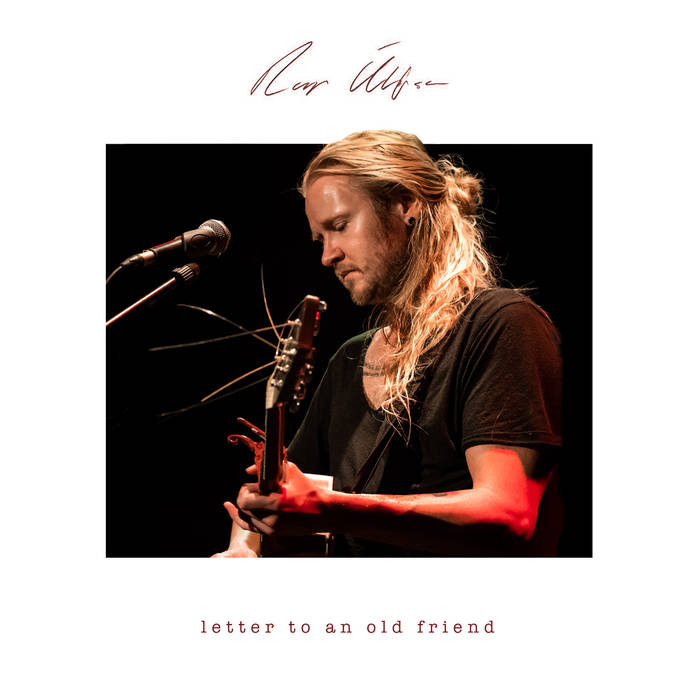 This is a single from my upcoming album solo album 'Mexico' which I worte during a 5 week journey across Mexico in January/February of 2020.
The album will be released in November this year.

Where did you go
I loved you so

I hope you're well my friend
heard she's pregnant again

Cover art by Marta Kosowska, with special thanks to Hörður Ólafsson

As a musician he has written and recorded over 20 studio albums with his bands, and tours regularly around the world with his main act Árstíðir, and as a session player for Sólstafir. ... more

Bandcamp Daily  your guide to the world of Bandcamp